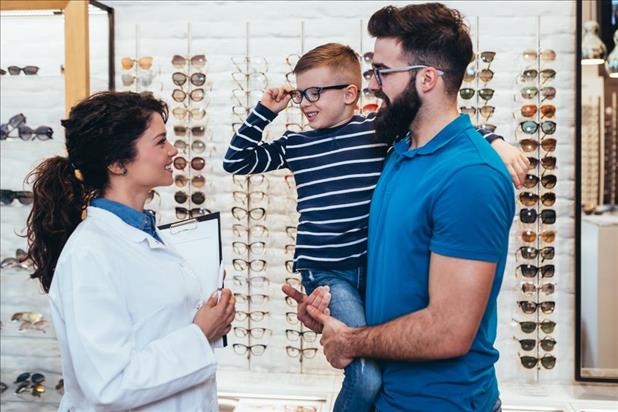 Optometrist pay depends on several different factors, such as years of experience and specialized qualifications. As with any occupation, your location plays a big role in your salary as well.

Drilling down even further, U.S. News and World Report identified these 5 cities as offering the highest compensation for optometrists: 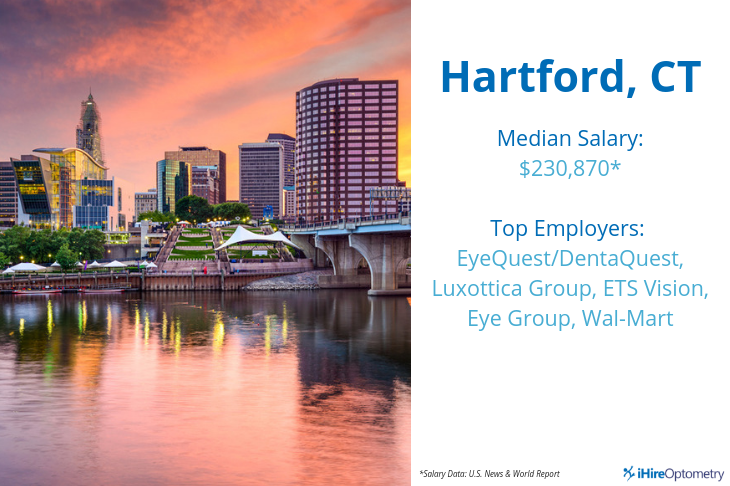 The capital of Connecticut, Hartford is one of the oldest cities in the US. About 15% of Hartford’s population is over 65 years old as well, making it an excellent location for optometrists due to the substantial need for eye care for this age group. 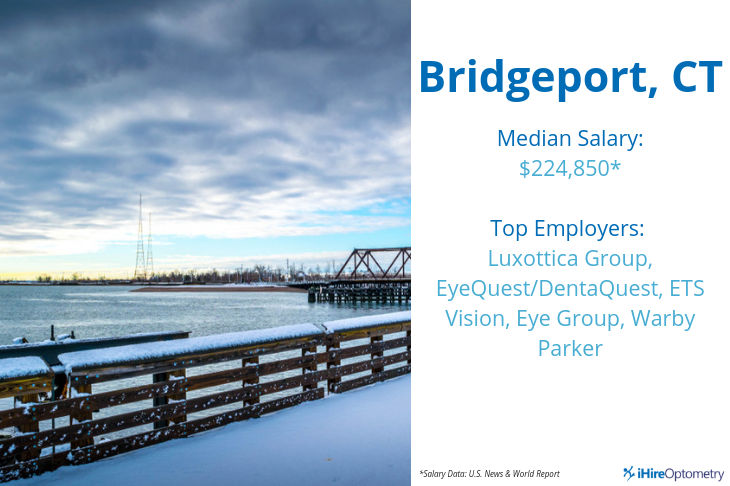 #2 on the list of best cities for optometrist pay is another city in Connecticut – additionally, Bridgeport is the state’s largest city with a population of 151K+. If you’re a hospital optometrist or interested in pursuing hospital privileges, it may interest you to know that Bridgeport’s top two employers overall are St. Vincent’s Medical Center and Bridgeport Hospital. 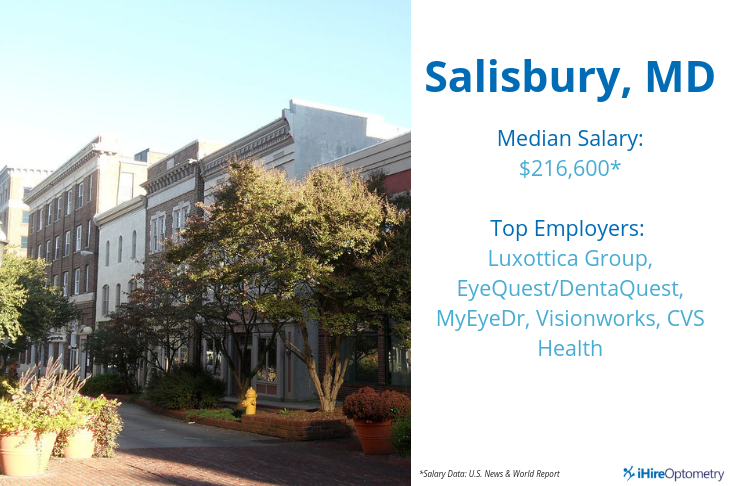 Salisbury is a college coastal town, home to Salisbury University as well as Peninsula Regional Medical Center (two of its top employers). Though significantly smaller in population compared to Hartford and Bridgeport with approximately 30K residents, Salisbury is a majority-minority city (as of December 2017). 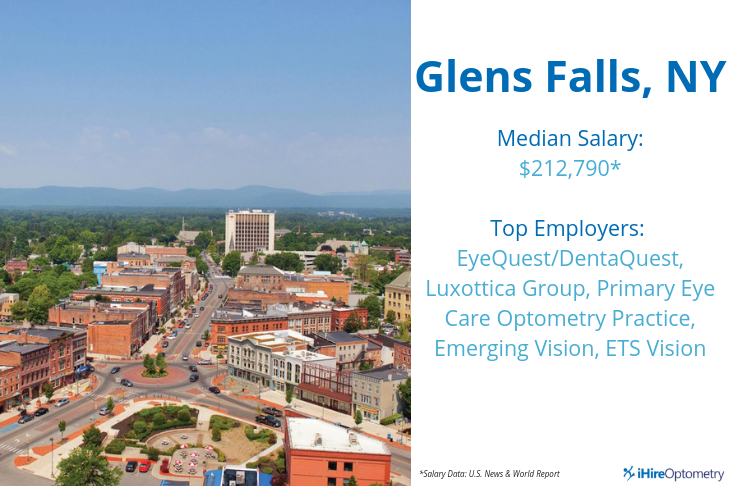 Glens Falls is another small city with a population of 14.7K+. It is a major producer of medical devices, and Glens Falls Hospital is the city’s biggest employer for various roles. As of the 2010 census, 12.5% of Glens Falls population was 65 years of age or older, making it a viable location for optometrists to provide eye care services. 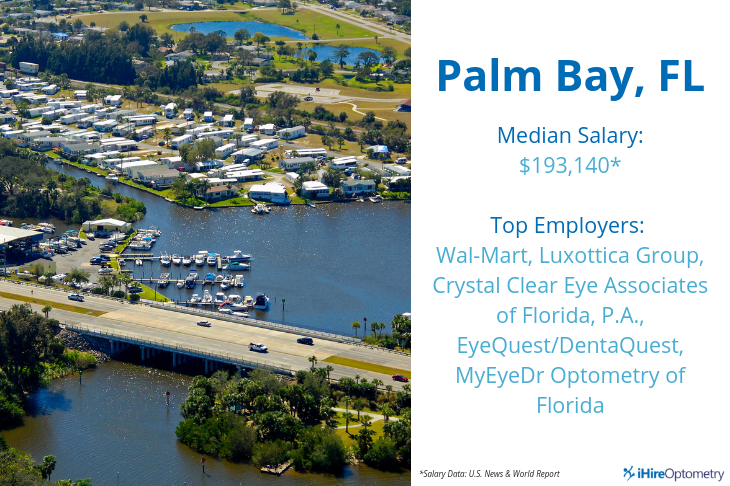 Last on our list of best paying cities for optometrists is Palm Bay, FL. Palm Bay is the most populous city in Brevard County, FL (103K+ residents) and also has a significant population aged 65 and older (14.7%). Additionally, 7.45% of the population are native Spanish speakers.

Ready to find your next rewarding job in optometry? Check out open optometrist opportunities anywhere in the US to secure your dream job in your dream location.

Sign In or Register to access all articles and insider tips for help in your job search. 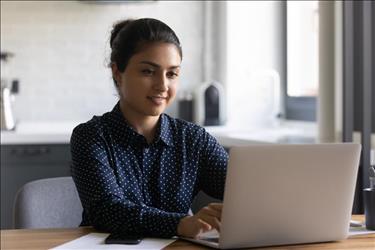 These interview email templates will help you find the perfect way to respond to an interview invitation in any situation.

The Dos and Don’ts of Starting a New Job

Ask a Career Advisor: Do I Have to Disclose on My Resume or Cover Letter if I’ve Been Fired?

How to Negotiate a Job Offer in 10 Steps

How Much Do Opticians Make?

Sign In or Register
to access all articles and insider tips for help in your job search.